The Mount's Bachelor-franchise Expert Weighs In 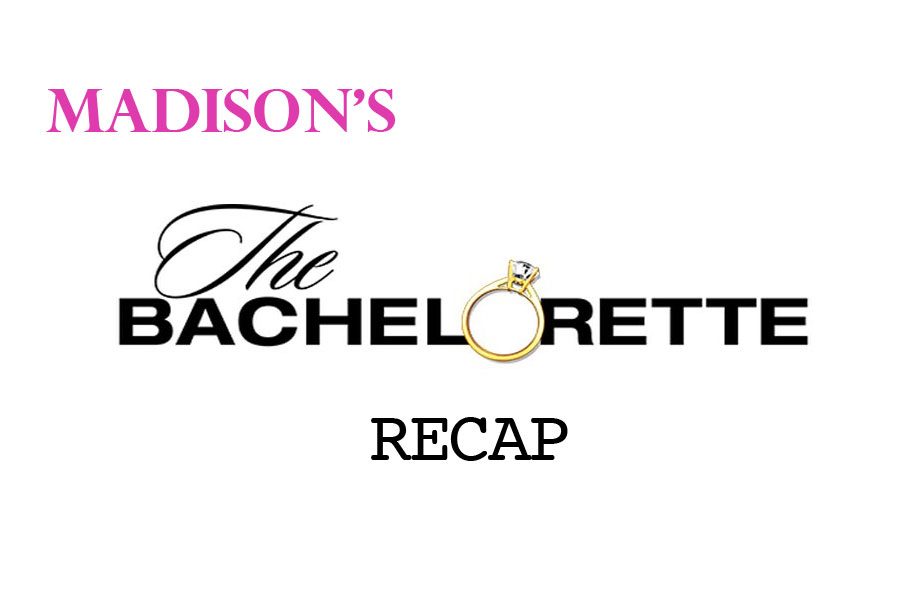 Here we are, back with The Bachelorette for week two, when we still believe in unrealistic expectations of love and wonder how it will (or will not?) flourish in an absurdly short period of time.

To start off, I don’t like Luke P. I just get bad vibes from a guy who doesn’t give a girl his jacket in the cold. (Seriously, no one will forget. He will always be “the guy that didn’t give her his jacket.”) But, Luke P. equals ratings. He’s the kind of guy who takes The Bachelorette to a whole new level. The first group date of the week was a Mr. Right competition. Instead of actually doing the talent portion of the Mr. Right competition, he instead delivered a monologue about how he is falling in love with Hannah…and somehow he won. The only talent he has is spewing out major lies. Like, he needs to go. Now. To quote Grant, “Jed came out with a guitar and it was all over.” Jed has a talent. He is a great guitar player, an average singer, and a very good lyricist. He 100% should have won the talent portion. Thank God he won the group date.

Then it was time for the one-on-one, which is usually a “gimme rose.” In all honesty, I don’t think Tyler (not the fun dancing one) should have won it. He barely spoke. I mean, I get the nerves and all that, but at least be interesting. It reminded me a lot of Hannah’s first one-on-one last season on The Bachelor. She (like Tyler) barely spoke, and when she did it was kind of awkward. Because Hannah saw the similarities between the two dates, he got the rose regardless of the fact that she probably would rather watch paint dry then go on another one-on-one date with Tyler.

The second group date of the week was going great (read: drama free) until Cam showed up with a bouquet of flowers because he “missed Hannah” (how can you miss someone you don’t know?). I admit that when Cam first came on the show, I had a weird feeling about him, but I really thought he could have won it all. Look at last season: Becca ended up with Garrett, not Blake. Initially, I couldn’t help but compare Garrett and Cam. Garrett was charming yet sort of awkward and weird and that is how I saw Cam, until this episode. He revealed himself as the kind of person who is very pushy. By crashing this group date, he put a target on his back, leaving him with no friends in the house. Seriously, all he has are enemies. It’s like the Hunger Games. Kill or be killed. Too bad for Cam, because he’s trying to be a predator, but all he is is a pushy coward.

At least my two favorites remain: John Paul Jones and Peter the pilot.