No Host, No Problem 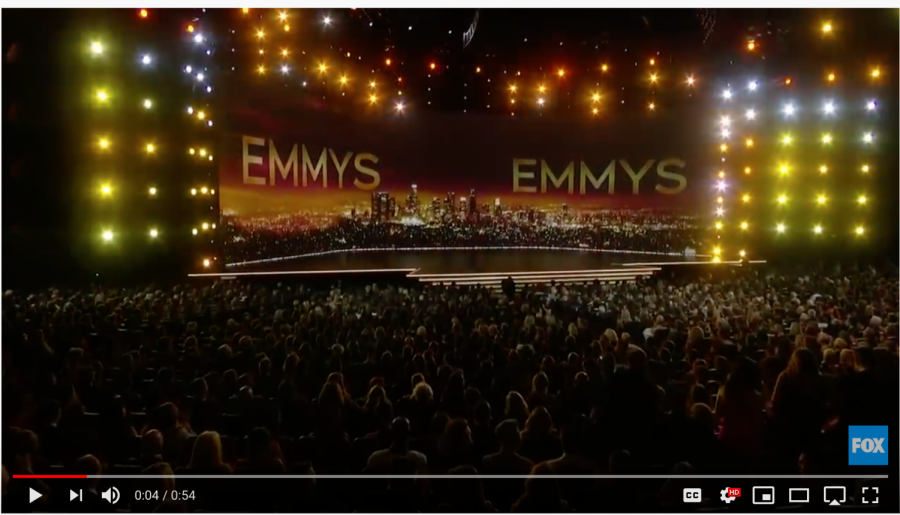 The Emmy Awards, one of television’s biggest nights, kicked off live from the Microsoft Theater in Los Angeles on Sunday, Sept. 22, 2019 at 8 p.m. on FOX. Charlie Collier, CEO of Fox Entertainment told reporters that they decided to go with no host to save time in the broadcast, which was used to honor all of the groundbreaking shows that aired their series finales in the last year.

Originally there were a few big names that were considered to host the show. Ultimately, the producers decided against it.

In an interview with CNN, Collier stated that when you have a host “that’s 15 to 20 minutes you can’t use to salute those shows.”

“They wanted to allow time to give proper send-offs to shows that are saying goodbye to this year, like Game of Thrones, Veep and Empire, which debuts its final season next month,” Collier explained when talking to People magazine.

“The 2018 ceremony on NBC averaged a 2.4 rating among adults 18-49 and 10.2 million viewers, making it the least-watched Emmys on record,” Collier explained in an interview with Variety.

The decision was partially influenced by this year’s Academy Awards, which went without a host for the first time since 1989.

“Ratings-wise, the strategy worked for rival network ABC and the Oscars,” added Collier, “which saw a slight rise in viewers from the previous year.”

Collier said that their job is to elevate the program and without a host there’s more time to showcase all of the outstanding work in the television industry. With approximately 27 categories handed out during the Emmy ceremony, the show is usually tight on time. The decision to go hostless helps to not have to be rushed when going through the ceremony. Producers were hoping that viewers would increase this year and that the Emmys would get a good rating.

The Emmy Awards are available to stream on demand and on the FOX app.