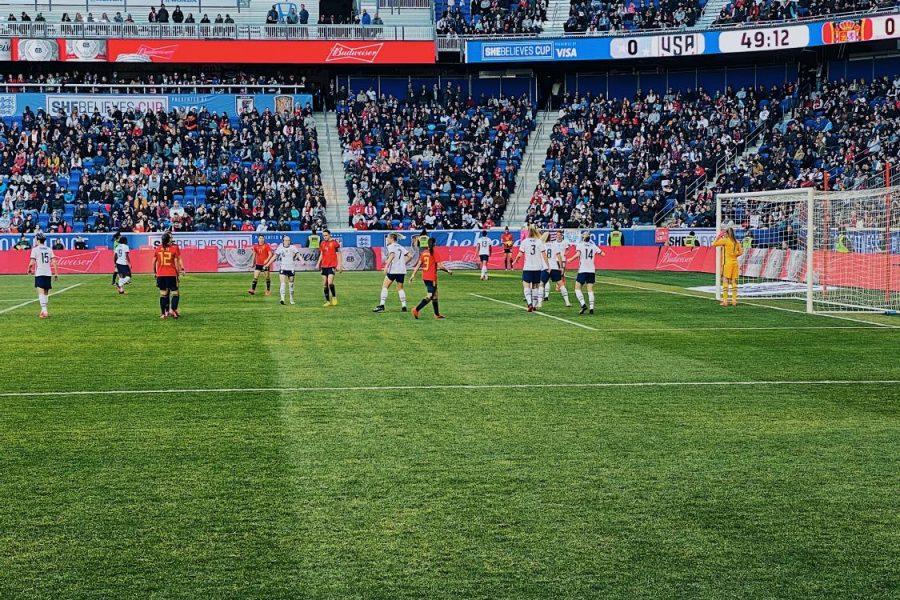 The US Women’s National Team has issued a lawsuit against the US Soccer Federation for equal pay. The USWNT accused the Federation of not treating them in an equal manner compared to the men’s team. Even when the USWNT was fighting during negotiations, they were said to have little power. 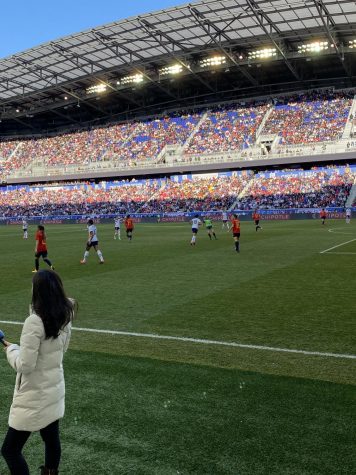 When the US Soccer Federation explained their reasoning for not paying women as much.

This statement is based solely on gender discrimination and the idea that even though it is the same sport, men do more work. The women grew increasingly frustrated and responded by pointing to their many successes and their large fan base.

The USWNT wrote a letter to the US Soccer Federation stating their remarkable win in the 2019 World Cup. 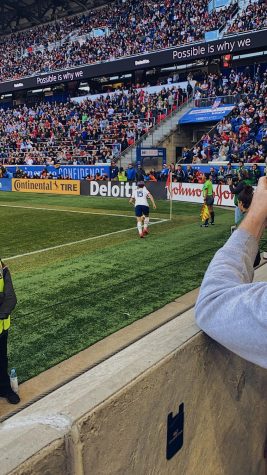 The US men’s soccer team came to the defense of the women’s team as well, encouraging people to support the players, not the federation.

“What we believe should happen is simple,” they said in Business Insider. “Pay the women significantly more than our recently expired men’s deal. In our estimation, the women were due at least triple what our expired deal was worth in player compensation.”

The Federation has been attacked for prioritizing their own monetary gains over paying players what they deserve.

With all of this, the men’s team and women’s team have different pay structures.

“Making a direct comparison between how much the men earned versus the women is difficult because of the different contracts signed by men and women players and other factors that come into play,” explained Gabe Feldman, a sports professor at Tulane University.

Feldman is referring to the number of games played, the tournaments played in, the popularity of the team, and other earnings from outside sponsorships that all contribute to the payment of players as well.

“If the women’s team won 20 games in a row, a player would earn $28,333 less, or about 89% of what a male player would make,” according to numbers run by The Washington Post. 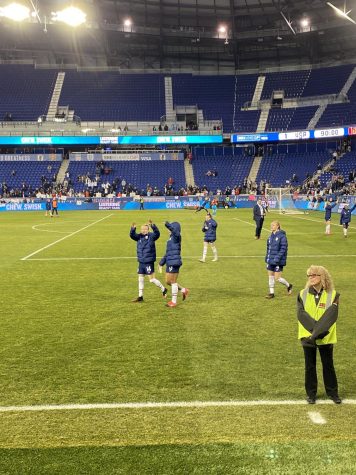 The She Believes Cup took place right here in Harrison, New Jersey at Red Bulls Stadium. It is an elite women’s tournament hosted by US Soccer and is around the time of  International Women’s Day. The USWNT had a sold out crowd in attendance. These women work hard and they are role models to children and young people everywhere, and an inspiration to all. 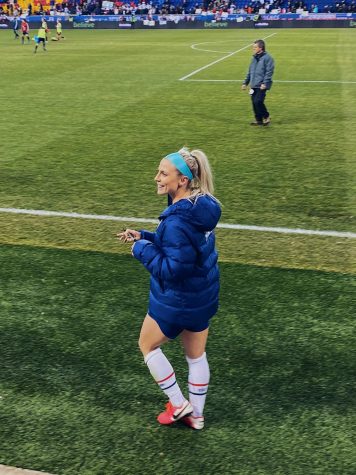 The US Soccer Federation should pay the women of the USWNT what they deserve. They work just as hard at their sport as their male counterparts and they have seen great success. If these women get equal pay, it would show support for to only current, but also future players.