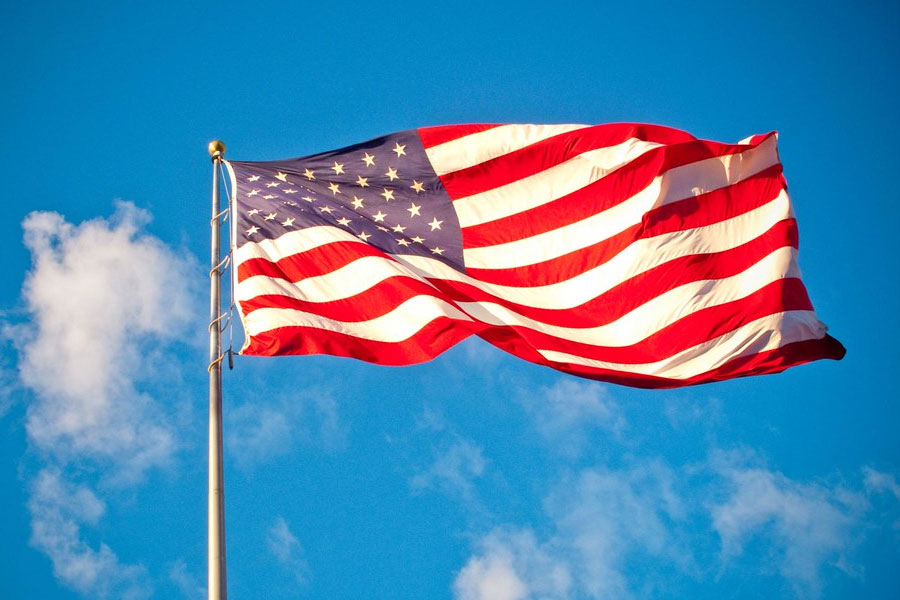 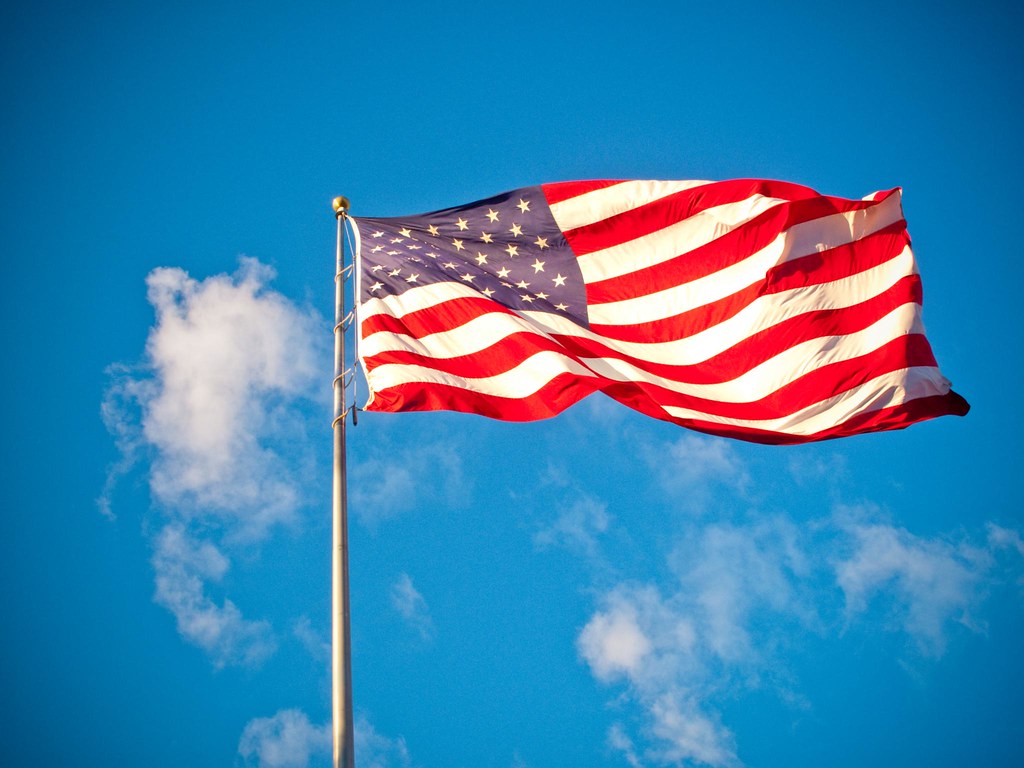 The State of Political Parties in the 2020 Presidential Election

In his farewell speech to the nation on September 17, 1796, George Washington warned Americans of the dangers of political parties. He said, “They are likely in the course of time and things, to become potent engines, by which cunning, ambitious, and unprincipled men will be enabled to subvert the power of the people and to usurp for themselves the reins of government, destroying afterwards.” Now, here we are, 223 years later, in what George Washington might consider his worst nightmare. Not only do we have political parties, but we have fallen into a two-party system. Our elections are fierce, our country is divided, and our politicians are more focused on re-election than actually doing their jobs.

Perhaps one of the worst things about the two-party system we are now a part of is the neglect of third parties. Parties like the Libertarian and Green Party are often overshadowed by the pressure to conform to either Democratic or Republican idealism resulting in underrepresentation in elections and in government. In the 2016 presidential election, third-party candidates Gary Johnson of the Libertarian Party and Jill Stein of the Green Party received a combined 5,942,289 votes as opposed to the 128,824,953 votes garnered by the Democratic and Republican candidates Hilary Clinton and Donald Trump. This is not unique to the 2016 presidential election. America has had a history of a two-party system as far back as the 1790s with the Federalist Party and the Democratic-Republican Party. There have only been a few instances where third party candidates have won major elections. Currently, there are only two third-party politicians who currently hold office in Congress. Both are in the House of Representatives, both initially ran as either a Democrat or Republican, and then both ran as independents for re-election.

Elizabeth Warren and Bernie Sanders have received criticism as they are running in the Democratic primary, yet some of their policies do not exactly fit into the Democratic ideology. One of Elizabeth Warren’s platforms is free public college. She has been criticized by both her fellow Democrats and her Republican counterparts as to how realistic her free public college plan is. Another platform, which both Warren and Sanders have in common, is Medicare for All. Medicare for All would get rid of private health insurance and replace it with government-funded free public health insurance. Sanders and Warren have been criticized in the media as to whether they are more Socialists than Democrats. Google defines Socialism as a political and economic theory of social organization which advocated that the means of production, distribution, and exchange should be owned or regulated by the community as a whole. In a socialist society, things like education and healthcare would be free for citizens and funded through the government and taxes. Things like private insurance companies would not exist and the wealth of the nation would be controlled by the government.

Though many of Warren’s and Sanders’s policies match Socialist ideologies, both candidates know that in order to enact these policies they need to be elected. If they ran under a Socialist nomination, they would be running as third party candidates, and as a result, their chances of winning the election would lessen immensely. Therefore, they need the Democratic nomination in order to have a good chance of a win.

However, the Democratic party itself is so divided that it begs the question, should the Democratic party split? The range of the candidates for 2020 has shown the major differences in ideas between candidates like Sanders and Warren and those of Joe Biden. Sanders has acknowledged that many of his policies are far left and has labeled his ideas as “Democratic-Socialism,” rather than purely Democratic. Warren has not mentioned anything like this, but some say that her policies, while very similar to Sanders, are even further left. Sanders and Warren have gained a lot of popularity and have been rising in the polls. However, the race is still extremely close. A recent poll from ABC News shows Biden leading with 28%, Warren with 23%, and Sanders with 17%. Recent polls show Joe Biden leading at 26% and Warren at 20.8%, closely followed by Sanders who has 17.8%. The Democratic Party is clearly split between the moderate Democrats and the far-left Democrats. Furthermore, the split is so even that it is almost two separate parties with two different ideologies, operating under one umbrella. Similarly, on the Republican side, many moderate Republicans such as Mitt Romney, have criticized President Trump, whose policies represent the more far-right side of the Republican party. Some critics of the president even say that his policies lean more Populist than Republican.

Does the United States actually follow a two-party system? The splits in both the Democrat and Republican parties show that we could actually have three parties, Democrats, Republicans, and Moderates, or four parties, Democratic-Socialists, Democrats, Republicans, and Capitalist-Republicans, without even knowing it. Furthermore, could this be something we need? The United States is a huge country with many different kinds of people. It has cities, deserts, plains, and mountains. It has farmers, bankers, astronauts, and cab drivers. All of these people cannot be accurately represented by two candidates. Perhaps a three or four-party system is what we need in order to ensure representation in government. If more people feel that they are represented, having a three- or four-party system could encourage voter participation and get people who would not otherwise vote to the ballot box.

This is not something that can happen in one night or even one year, but there are steps that can be taken. Presidential elections and those who host presidential debates and town halls need to acknowledge that there are not only two political parties in the United States. If news outlets like CNN include third-party candidates in debates and town halls it could shed light on the fact that presidential elections are not between two people. In addition, it could spread the message of third party candidates to more people, giving these candidates a fair chance on Voting Day.