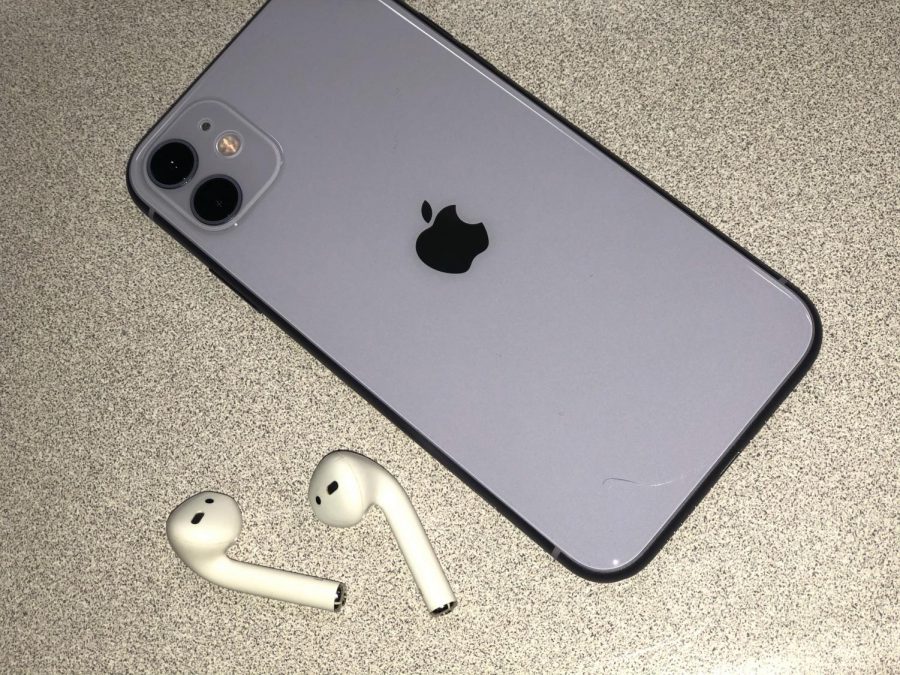 Are you stressed about your holiday shopping? What new iPhone do you need to worry about picking or what new headphones are better than the other? Truthfully, I am an Apple user. I prefer Apple over other competing companies, but to be fair, let me help you with a haul of the best tech in 2019.

Apple has introduced a lot of new products into the world of technology and is notorious in the industry. Everywhere you look there is apple; phones, wireless earbuds, computers, and found in some smart cars. Apple even incorporated an apple tv app that can allow you to watch shows produced by Apple anywhere you go.

Recently, Apple released their fourth quarter results and posted quarterly revenue of $64 billion, an increase of 2 percent from the year-ago quarter, and quarterly earnings per diluted share of $3.03, up 4 percent. International sales accounted for 60 percent of the quarter’s revenue. For regular readers who don’t speak statistics, this is a pretty big deal.

With Cyber Monday upon us, and Black Friday a (not-so) distant memory, Apple made a smart strategic move, releasing two new updated products just before these shopping extravaganzas.

First is the iPhone 11 Pro; the Pro is the latest iPhone that, “has a transformative triple-camera system that adds tons of capability without complexity” (Apple). The three rear cameras set the Pro apart from the previous models. The three different lenses capture a zoomed in angle with an additional two wide and ultra-wide lenses. The Pro also has a long-lasting battery life. The battery life is guaranteed to last around twelve hours on charge. The fast charger allows the iPhone to hit fifty percent in just thirty minutes.

Second, Apple recently introduced an updated version of their renowned wireless air pods: AirPods Pro. The new model has a customizable fit and comes with an upgraded charging case.

Some of Apple’s major competitors also released new products to go up against the new iPhone and new AirPods.

Samsung consistently keeps their customers satisfied as well, with new products released about the same time as the new iPhone. The Galaxy Note 10+ provides Samsung users with guaranteed all-day battery. Samsung surpassed Apple by introducing a wireless charger that works with the majority of their products, which makes charging your phone easier without the hassle of battling cords.

Sony made their way up to the top of the list with their Wireless Noise Canceling Headphones. They might be more expensive than your average pair of earbuds but they are guaranteed to allow you to “hear as much- or as little- of the world as you desire.” Sony’s WH-1000XM3 Wireless Noise-Canceling Headphones provide great sound and a comfortable fit along with a number of luxury features that you never knew you needed.

Truthfully, it comes down to preference and the only way to see which product you prefer is to get out there and try them out! See you in line at the Apple store!